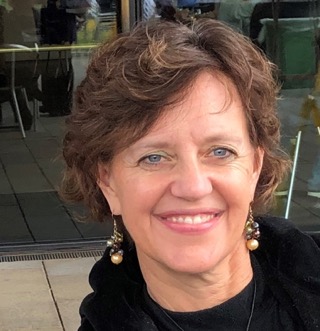 Dr. Anne Kjemtrup is an MPVM alumna working at the California Department of Public Health (CDPH) as a research scientist where she takes leadership roles in vector-borne disease surveillance and response. Anne completed her MPVM after her DVM (both at UC Davis, not concurrently). Her goal at that time was to gain population-medicine training that would be applicable to international work, since her early professional goal was to work abroad with NGOs or work in wildlife. She completed the MPVM over two years because she was also employed as a coordinator for the then newly formed UC Davis Wildlife Health Center and had just had a baby. The coursework and experience provided by the MPVM program shifted her career goals towards public health where she is today.

Some of the key benefits she felt that the MPVM offered were: 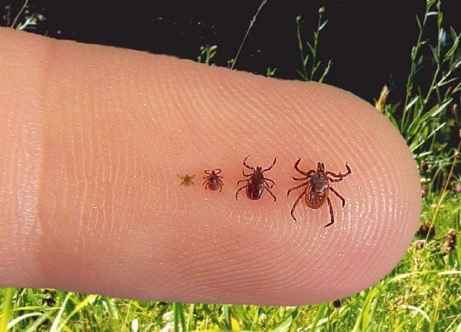 In general, approaching epidemiology from a veterinary perspective afforded Anne the opportunity to learn more about the implications of human-animal connections. Her veterinary background informs her role in the small mammal trapping component of her current job, including veterinary support, maintaining the animal care and use protocol for CDPH’s Vector-Borne Disease Section (VBDS), and occasional small mammal trapping fieldwork.

Her current job title at CDPH is Research Scientist III (epidemiologist) in the VBDS. Her duties include reviewing and summarizing reported cases of vector-related reportable diseases including Lyme disease, anaplasmosis, babesiosis, tick-borne relapsing fever, rickettsial diseases, hantavirus, and plague. She helps coordinate environmental follow-up of vector-borne disease cases with VBDS biologists and other local health agencies when necessary. She consults, performs, and publishes original research on public health aspects of vector-borne diseases and is the principle editor for the VBDS annual report.

She also develops ideas for, and provides input on, public health education material and was the initial coordinator for the California Department of Public Health Lyme Disease Advisory Committee. Anne’s finger is famous!, with a well-known public health graphic in the form of photo of her finger with ticks on it (see above) which has been used world-wide from conference programs to bus advertisements. She regularly gives presentations to a wide variety of audiences from public groups to medical providers to students. She enjoys mentoring students and interns who volunteer with VBDS.

Anne lives in Davis, California and attempts to squeeze in bicycle rides between her work, family, and other civic volunteering efforts.